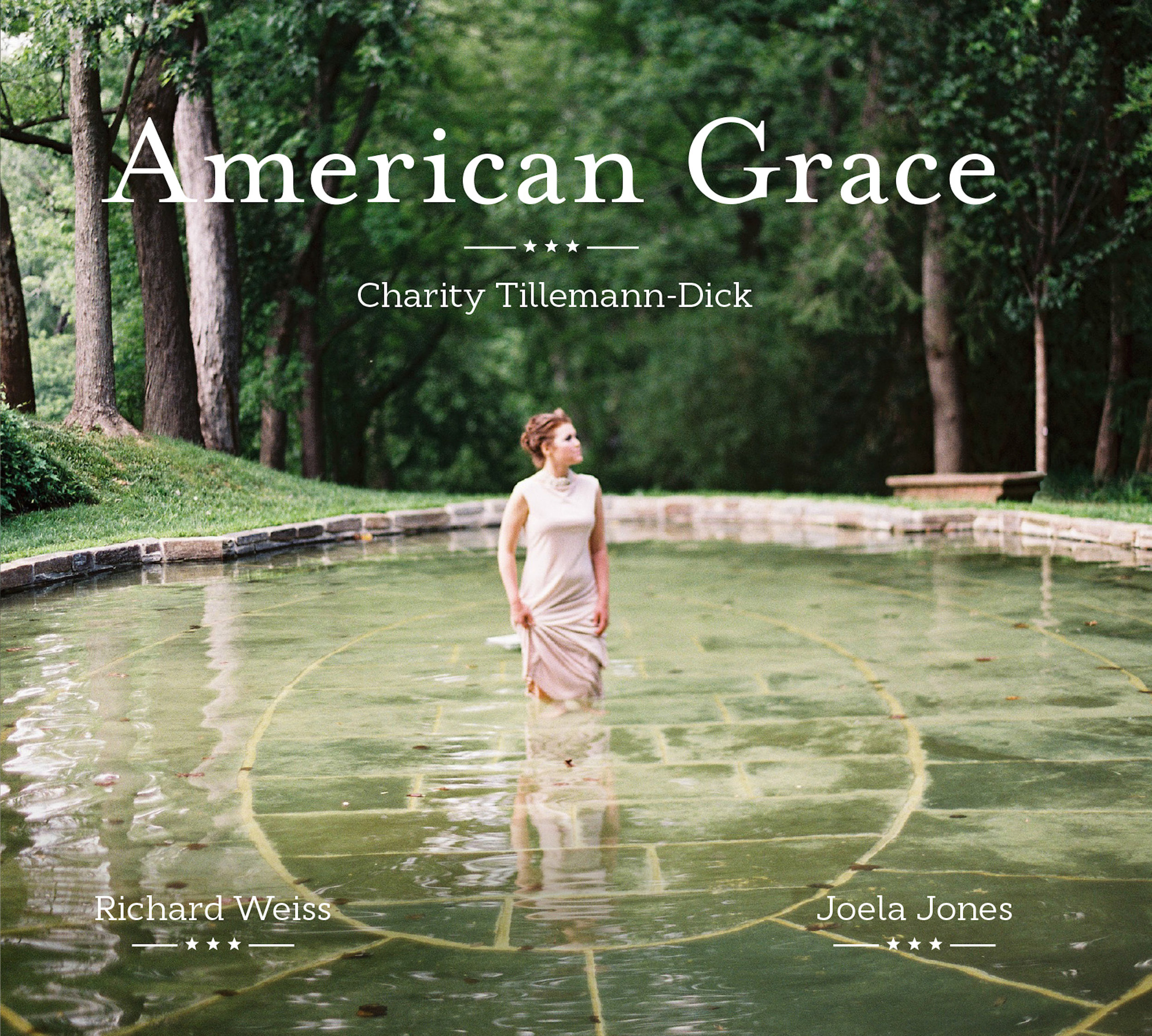 While symphonies, operas and art song have become the face of classical music, the soul has always been in the church. From the great masses and requiems to Gregorian chants and chorales, religious institutions have a long history of patronage, employing many of the greatest composers and musicians in history. Even today, churches offer musicians stability in what is otherwise an increasingly unstable industry. It is fitting that so much of our musical canon has a spiritual lineage. Music seems to be a journey to the deepest parts of the soul: those common elements of humanity that remain in solitude, to commune with the good that exists in each of us.

Just as operas and symphonies flowed from music that originated in the church, musical genres such as jazz, show tunes, and rock ‘n’ roll were formed from the foundational melodies of the American Hymnal. Many of these tunes and hymns were borrowed from Europe. As they made their way to the American South, a new sound was created, blending African styles with European melodies. While a few Gospel hymns are included in American Grace, this collection focuses on hymns and styles that were more common to New England and the American West.

American Grace is a collection spanning traditions: from Methodist to Mormon, Baptist to Quaker, Shaker to Moravian to nondenominational. Some of the tunes are traditional and many were not written by Americans. But some tunes have been lost, leaving room for new melodies to be introduced. These words and melodic modes shaped the music that has dominated the 20th and 21st centuries. Perhaps, their simple messages and melodies can give us all a glimpse of grace. 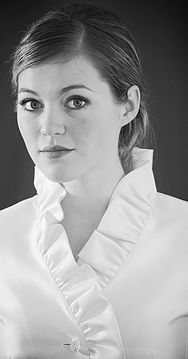 Charity Tillemann-Dick is an American-born soprano and composer. Charity has performed across the United States, Europe and Asia in venues as diverse as the Rose Theater at Lincoln Center in New York City; the National Palace of the Arts in Budapest, Hungary; and National Statuary Hall in the United States Capitol. She has collaborated and performed with noted conductors and musicians including Éva Marton, Bruno Rigacci, Marvin Hamlisch, Zoltán Kocsis, and Joan Dornemann. Some of her operatic roles have included Titania in A Midsummer's Night Dream, Gilda in Rigoletto, Violetta in La traviata, and Ophelia in Ophelia Forever. In concert, she has performed Ned Rorem's Nantucket Songs, Schoenberg's Herzgewachse, and she debuted the music of contemporary composers Lori Laitman, Amy Beth Kirsten, and others. Charity has also performed for numerous presidents, prime ministers, members of Congress, and world dignitaries.

Charity is the recipient of two double lung transplants, which she received at the Cleveland Clinic in 2009 and again in 2012. Her story has been featured on TED.com, The Washington Post, BBC Radio, CNN, and CBS News.

Charity grew up in Denver, CO with her 10 brothers and sisters. She later studied music at the Peabody Institute at Johns Hopkins University and the Franz Liszt Academy of Music in Budapest, Hungary. While in Budapest, Charity was a Fulbright Scholar studying the coloratura repertoire of 19th century Hungarian composer Ferenc Erkel. She currently resides with her husband in Washington, DC. 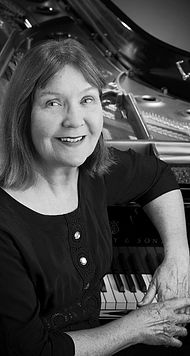 Joela Jones, an artist of exceptional versatility, plays piano, organ, harpsichord, celesta, synthesizer and accordion with The Cleveland Orchestra. As soloist with the Orchestra, she has performed over fifty different concertos in more than 200 performances at Severance Hall and Blossom Music Center as well as on tour in Europe and Asia. Recent appearances as piano soloist with Music Director Franz Welser-Möst conducting include Stravinsky's Movements, Messiaen's Sept Haï-Kaï, and Bernstein's The Age of Anxiety. Since the renovation of Severance Hall's Norton Memorial Organ in 2001, Ms. Jones has performed works for organ and orchestra by Barber, Poulenc, Saint-Saëns, Janáček, MacMillan, and Ives. She is also principal accompanist for the Cleveland Orchestra Chorus and visiting vocal soloists.

A native of Miami, Florida, Joela Jones studied as a child with Ernst von Dohnányi. Recognized as a prodigy, she made her New York debut with Arthur Fiedler and the Metropolitan Opera Orchestra. Ms. Jones has appeared as a soloist with the orchestras of Boston, Chicago, Detroit, Houston, Philadelphia, and San Francisco, and has performed extensively in solo and chamber music recitals. She teaches advanced orchestral keyboard classes at the Cleveland Institute of Music, chairs collaborative piano at Kent/Blossom Music, and is visiting coach for the New World Symphony in Miam. She has recorded works by Poulenc and d'Indy with the London Symphony Orchestra. With The Cleveland Orchestra, she has recorded Janáček's Capriccio for Left Hand with Christoph von Dohnányi and Messiaen's La Vie d'en Haut and Sept Haï-Kaï with Pierre Boulez. 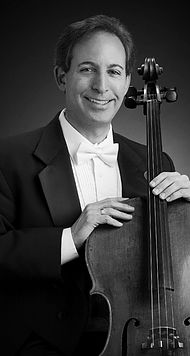 1   And to Glory I Will Go
Music by Charity Tillemann-Dick; Text unknown

3   The Market Is Open
Music by Charity Tillemann-Dick; Text unknown

4   Up the Hill
Music by Charity Tillemann-Dick; Text unknown

5   In Every Star Thy Wisdom Shines
Music by Charity Tillemann-Dick; Text by Isaac Watts

6   Roll'd Between
Music by Charity Tillemann-Dick; Text by Isaac Watts

8   I Am Dwelling on the Mountain
Music by William Bradbury; Text by Harriet W.R. Qua

9   Another Day
Music by Charity Tillemann-Dick; Text by James Montgomery

11  As the Dew from Heaven
Music by Joseph J. Daynes; Text by Thomas B.A. Kelly

12  For the Beauty of the Earth
Music by Conrad Kocher; Text by Folliott Pierpoint

13  Simple Grace
Music by Charity Tillemann-Dick; Text by John Newton ("Amazing Grace"), Joseph Bracket ("'Tis the Gift to Be Simple"), and Robert Robinson ("Come, Thou Fount of Every Blessing")